Whenever I pay fees as I send money, no matter what service I use, I get angry. Some of the Nordic countries seem to be basically cash free. Not only are all transaction now tracked but every transaction also involves paying fees to one of the financial institutions. It’s like a tax you pay to a private company. Sure, cash also incurs costs, but unless the money has to be on a bank account, we can avoid all of that for a while. Not with credit cards and other electronic payment. 😠

I kept thinking about this when we were in Sweden for two weeks. We used an ATM to get cash exactly once because one of the tours we wanted to go on required cash payment. Every single other expense we paid with a card. We even paid the 10 SKR for a parking lot using the card. We saw a public toilet where you had to pay a little something requiring a credit card. 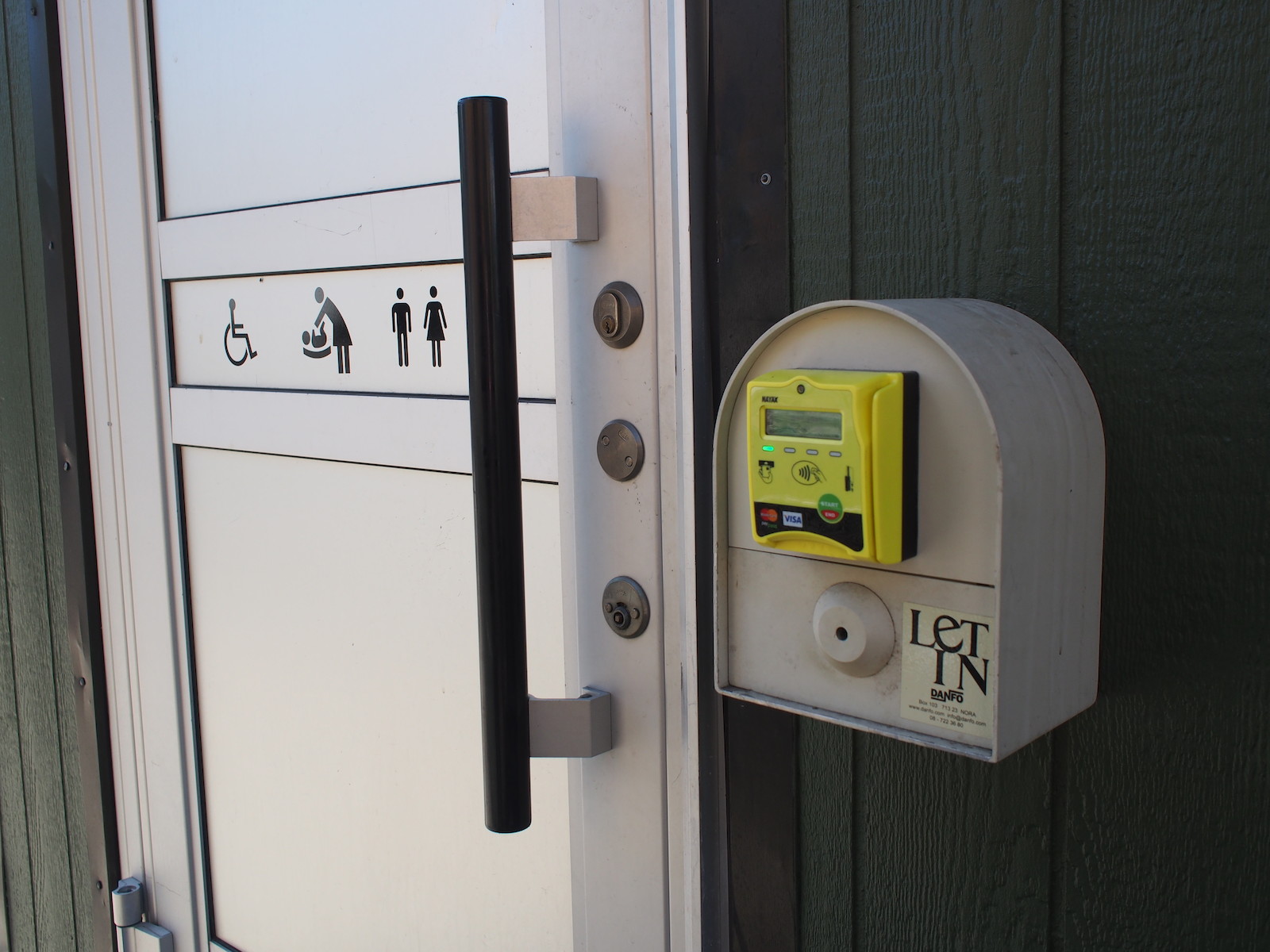 Another concern I’ve heard is the dependency upon the electronic infrastructure. During a blackout, during a war, when natural and man-made catastrophes strike, you will have to rebuild it all: get money back into circulation, regain the trust of people who have no experience using cash. And you’ll have to be quick about it, too.

This article in The Guardian has a summary of some of these concerns: 'Being cash-free puts us at risk of attack': Swedes turn against cashlessness.

The article also mentions the possibility of fraud. We finally have counterfeit money under control and now we’re switching to online payments? I guess we’ll have less robberies. That’s what I saw in Sweden: “We are Cash Free for the safety of our employees.” But now we’re vulnerable to fraud. The banks protect us from fraud, of course. But this protection comes at a cost. Basically our fees are used in part to reimburse those of us who lost money due to fraud. The fraud cannot be undone! The criminals still have the money. Thus, the money is coming from our own pockets. It’s insurance, except we don’t get to pick the insurer and the banks – who aren’t paying for this out of their own pockets, effectively – are deciding upon the safety measures and the risks they are willing to take, on our behalf.

@Ninjatrappeur reminded me of the fact that the big companies are American companies: VISA, Mastercard. Just look at what happened to all the enemies of the United States. When there’s an embargo because the USA doesn’t like you anymore, what will you do? Switch to Ignenico (French), and others, I guess.

I try to use cash as much as possible.

@mrb asked me about my opinion on crypto-currencies. The short answer is that I’m still opposed to using them. Based on rumours and second hand knowledge I think you still pay fees when you pay with crypto-currencies and transactions are recorded for ever. They might be anonymous now because it’s hard to link wallets to people but that might change. And the electricity used by proof-of-work is a crime against the climate. Learn more: Bitcoin, Ethereum.

@iona mentioned the fact small business owners in the UK are seeing local banks close down and thus the cost of transporting the cash to the next bank keeps going up. The answer to that should be local credit-unions and the like, I think. Iona said she had seen quite a few of them in Ireland. I guess that’s what Raiffeisenbank does in Central Europe. These are cooperative banks. In Switzerland they have nearly 300 banks with over 1000 branches. That’s pretty cool!

@fitheach and @klaatu mentioned bank transfers. Apparently these don’t cost any fees between people. It’s a bit like the TWINT system here in Switzerland. The Swiss banks got together to oppose Apple Pay, Samsung Pay and PayPal with this system. So why aren’t we using Wire Transfers? These are expensive (specially within the United States). Here in Switzerland this means making a IBAN (national), SEPA (Euro only) or SWIFT (international) transfer. As far as I an tell for my own bank and using eBanking, that means I pay CHF 0.40 within Switzerland; SEPA itself is free (!), and everything else is either CHF 4 or 6 (it’s a bit confusing, sadly). If I want to pay all the fees it costs CHF 20.

@espen said that something similar to TWINT has been growing in Norway: VIPPS. That reminds me of Alipay and WeChat Pay. Espen mentioned Facebook Pay and concluded:

Now that the floodgates are open, I think it’s reasonable to expect pretty much every mayor tech-company to have their version of “Pay”.

You pay to have a debit-card connected your main bank account? Usually that’s free in Scandinavia.

Yes, both a credit card and a debit card cost yearly fees.