I’m going to start a new campaign with two friends. It’s going to be a remote game. I used to decline such games because I had enough face to face games if I wanted to. But now that the Corona virus pandemic is upon us, there’s not much difference: both of my games are online. DM Peter runs his D&D 5E game via Skype and Roll20, and I run my games via a self-hosted Jitsi server.

So, a new game. They said they wanted something “simple”, like Labyrinth Lord (or possibly my house rules, Halberds & Helmets, of course). They also mentioned the fact that they might want to have their kids join every now and then.

I’m faced with the same problem I’ve had two or three times before: one kid wants to play an elf, or a unicorn. An elf, I say – an elf from The Lord of the Rings? Peter Pan? Elfquest? I ask him to ask the kid. The answer I get back is Mia and me. Wow. I had no idea.

Is this the new party? 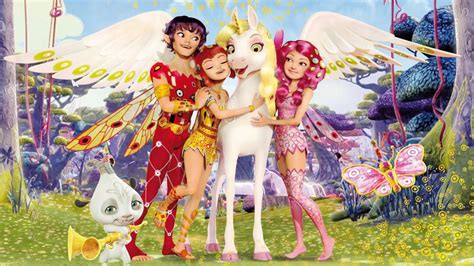 And here I was, ready to go all “Kill 6 Billion Demons” on my two friends...

This is the other party: 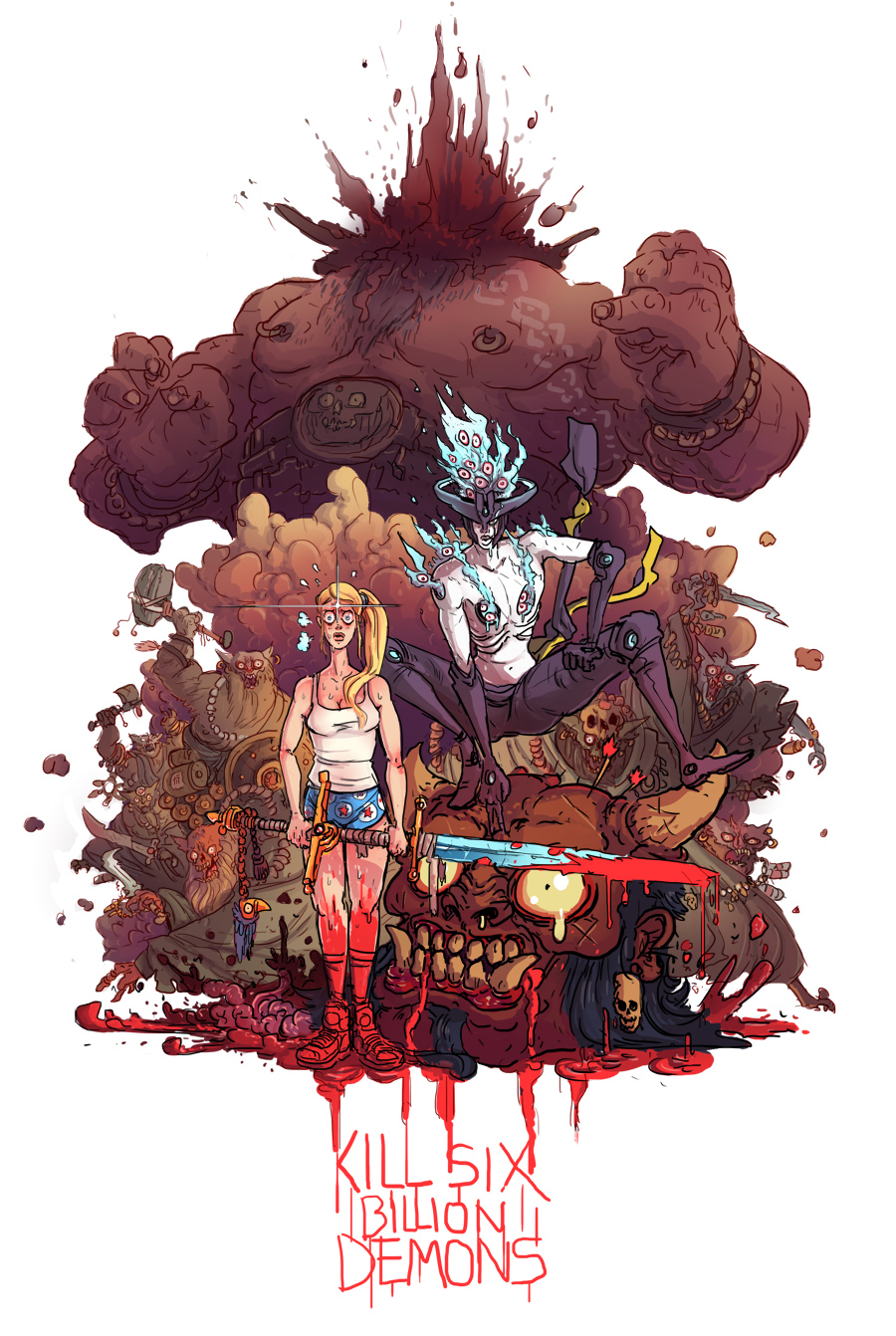 But sending these images back and forth gave me an idea. How about I stick to the indie games I like: Dungeon World and friends. Something like the Landshut Rules, ancient school role-playing!

So I decided to offload a bit of the setting creation to my players, and to facilitate the finding of a common “language” and style by asking my players for more pictures, some location names, some names for the opposition, stuff like that. And I think that will be interesting. I’ll draw a little map and add those names, add the opposition, think of some interactions, and I’ll let my self be inspired by the media they like (apparently, travel and adventure blogs) and their kids like (looks like Frozen and possibly Maleficient), and the media I like (some lurid Troika!, Silent Titans, and Kill 6 Billion Demons – just looking at the visuals as I haven’t really read any of them).

Sounds like a nice experiment. Reading Norbert’s blog has made me question/unlearn and a lot of my own assumptions about RPG rules/systems, and the new insights have largely been validated in play-testing (at least in terms of how I like to GM). In particular his Play worlds, not rules series was an eye-opener for me when I read it and I think time is ripe for me to read it again.