Talking about giant beetles and how I used them: pack animals for the underworld, war elephants for goblins and the like, or car sized monsters in dungeon corridors. 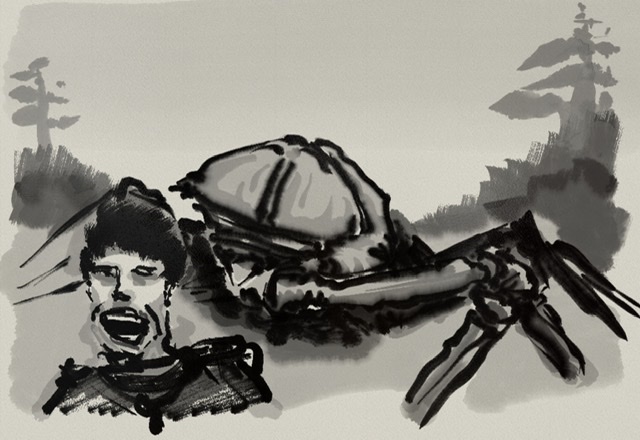